The Money Coach Blog
May 06 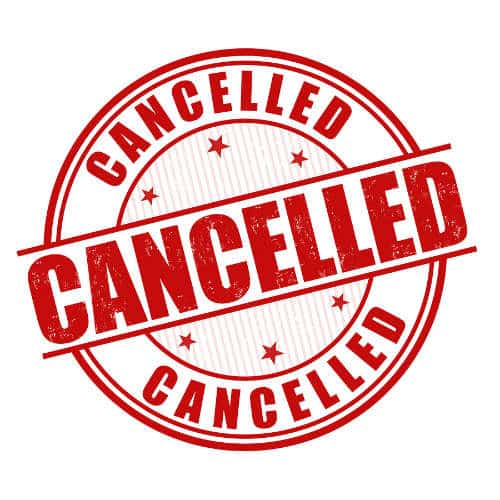 While many student loan cancellations can be difficult to obtain, some are not.

Take the case of Jaclyn Ward, who went to Harvard and then graduated from Fordham Law School in 2003.

I once interviewed Ward for Essence Magazine, and she explained to me that her position as an assistant district attorney, in the Manhattan, New York DA’s office, enables her, over a five-year period, to get $4,000 in undergraduate Perkins loans forgiven, and another $17,900 in law school loans discharged.

Every year, Ward simply fills out a form indicating that she still works for the DA’s office. “Not too difficult considering that I will get approximately $22,000 in tax-free loan forgiveness,” she said.

“The most difficult part of the whole process was getting access to the knowledge,” Ward added. “I spent a lot of time investigating what options were open to me to help me with my loans.

When I initially told Harvard that I was eligible for the Perkins forgiveness they told me I was not because I wasn’t considered law enforcement.

I had to do research and show them the congressional record where Congress deemed ADAs law enforcement officers. It’s amazing how little financial aid officers know sometimes.”