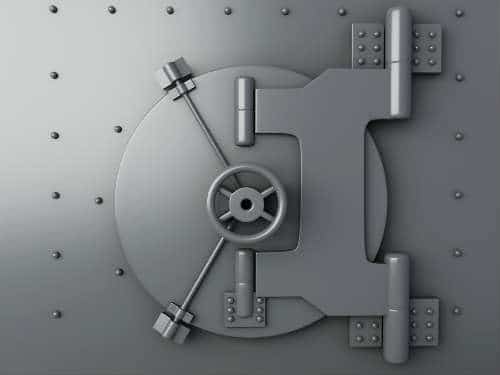 What to Expect if Your Bank Closes

A Facebook fan read about some local banks closing, and wanted to know how – as an account holder – this will affect her.

Here’s what you need to know if your bank fails.

So far this year, 115 banks have collapsed in the U.S., and many of them are local banks.

The Federal Deposit Insurance Corp. maintains a “watch list” of problem banks, those with troubled finances.

In August 2009, that watch list contained 416 banks, so experts predict that half or more of those banks could also fail.

Once a bank that is “undercapitalized” get taken over by federal regulators, it is either run by the FDIC, as is the case with IndyMac, or the institution gets sold off by the FDIC to another bank.

Here’s how bank failures affect you and other consumers.

If you currently have money sitting in a deposit account at a bank, and that bank is FDIC insured, then your money is protected up to $250,000.

The FDIC insures so-called deposit accounts, which include the following:

• Checking Accounts
• Savings Accounts
• Negotiable Order of Withdrawal Accounts (also called NOW accounts, which are savings accounts that allow you to write checks on them)
• Time Deposit Accounts, (including Certificates of Deposit or CDs)
• Negotiable Instruments (such as interest checks, outstanding cashier’s checks, or other items drawn on the accounts of the bank)

The good news for most people is that even if your bank goes out of business, if you’ve put your money in a FDIC-insured institution, you can rest assured that your money – up to the limits described – is perfectly safe. In fact, since the FDIC’s inception, not a single dime of insured deposits has ever been lost.

Got a financial question? Ask The Money Coach! You can reach me here on Facebook: http://www.facebook.com/themoneycoach