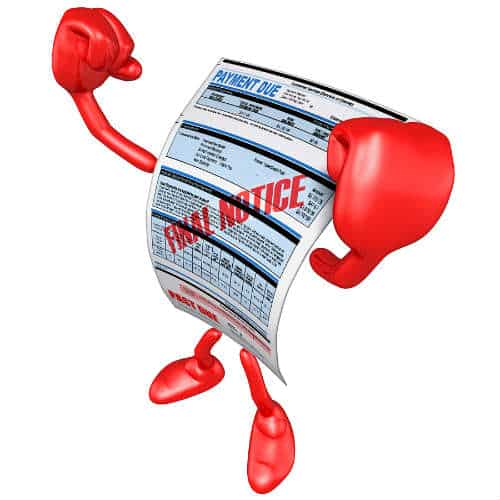 Should You Pay Old Debts?

A: Depending on the type of debt in question and what the creditor or collection agency does with the account, it is possible that paying an old debt could cause it to be either re-activated or put back on your credit report.

Since you said the debts have “long since” been deleted from your credit reports, I assume that those debts are over seven years old. Sometimes when people repay such old debts, or workout payment plans on really old bills, a collection agency will “update” the “status” of the credit account. It may now show as “Paid Charge Off,” or “Paid Collection Account.”

Neither of them will improve your credit rating — especially if the items were previously eliminated entirely from your credit files.

It is very admirable that you are conscientious enough to feel morally compelled to at least settle old debts.

However, I would encourage you to leave those old accounts alone. The truth is that even though you did not repay the financial obligated you may have owed, you certain did pay another price: in terms of your credit rating, and those items previously being on your credit reports for at least seven years.

Additionally, having negative items on your credit probably cost you dearly in other ways. You probably paid higher interest rates for everything where you had to borrow: mortgages, credit cards, auto loans, student loans, and so on.

Also, please recognize that we live in a society that doesn’t send people to jail for past due debts or punish them for life over past financial bills.

There’s a reason – many good reasons, in fact — that there are legal limitations regarding how long creditors can pursue you in court or report negative information to the credit bureaus.

Bottom line: don’t be so hard on yourself about those past old debts. Just resolve to do better in the future, and don’t allow yourself to be in a situation where you have other debts that you can’t afford to repay.