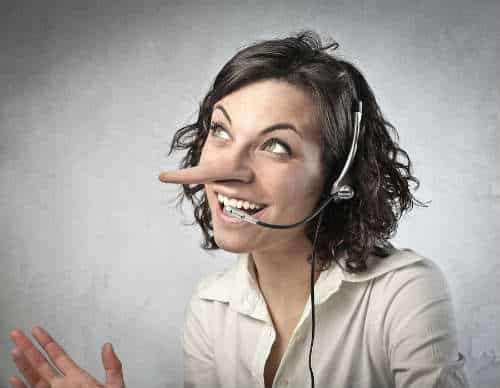 Despite the bona fide assistance out there, it’s harder than ever for many consumers to separate trustworthy foreclosure assistance companies from the bogus ones.

And with unemployment and mortgage delinquencies remaining stubbornly high, con artists from coast to coast are increasingly preying upon Americans going through hard economic times.

Authorities said the men billed people $2,500 to $3,000 for loan modification services, then did nothing.

The duo made their operation appear official by pretending that their offices were located near the White House, and sending out letters marked with the seal of the U.S. Capitol.

They also claimed that they had forensic accountants and lawyers on staff. In reality, the two men worked out of Southern California and had no accountants or attorneys on the payroll.

As mentioned, there are some surefire ways to spot a fraudulent – or potentially bogus – mortgage modification or foreclosure rescue offer.

According to Loan Scam Alert (a national program from NeighborWorks which is designed to help homeowners avoid scams and report them), here are six red flags that indicate you may be dealing with a scammer.

1. A company/person asks for an upfront fee to work with your lender to modify, refinance or reinstate your mortgage.

The person may just take your money and do nothing.

2. A company/person guarantees that they can stop a foreclosure or get your loan modified.

No one can guarantee that they’ll save your home from foreclosure or get a loan modification. Legitimate, HUD-approved counseling agencies will just promise to try their best to help you.

3. A company/person advises you to stop paying your mortgage company and pay them instead.

This is a huge red flag. Never send a mortgage payment to anyone other than your mortgage lender.

4. Someone pressures you to quickly sign over the deed to your home, or sign any paperwork that you haven’t had a chance to read, and don’t fully understand.

Don’t fall for anyone claiming to be approved by, or affiliated with, the government. Also, remember that real government programs don’t require you to pay any fees to use them.

6. A company/person you don’t know asks you to release personal financial information online or over the phone.

Only give sensitive information to those you know or trust, like your mortgage lender or a HUD-approved counseling agency.

“NeighborWorks America is the most active nonprofit in the fight against foreclosure,” spokesman Douglas Robinson told me. “We are managing more than $410 million in grants to nonprofits in order to help homeowners avoid foreclosure. The loan scam alert campaign is our latest program.”

Another tip: Be aware that most loan modification and foreclosure rescue scams fall into two categories: continue reading on HousingWatch.