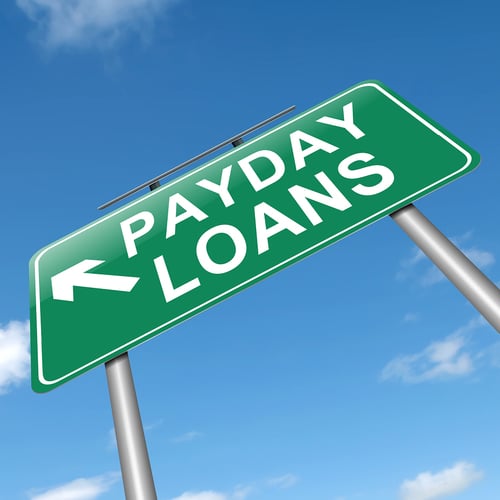 Were You a Victim of Payday Lender Quik Cash?

Today, payday lender Quik Cash was forced to pay $170,000 in restitution by the Arizona Attorney General to “eligible consumers” that were victims of consumer fraud.

According to a news release, the attorney general filed a lawsuit against Quik Cash in December 2009 for reportedly obtaining as many defaults as possible against consumers who lived outside of Pima and Maricopa counties.

“Quik Cash didn’t do anything illegal but stopped the practice more than a year ago”, a company spokesman said in a statement.

It sounds like not doing anything illegal is going to cost Quik Cash a few bucks.

With a market cap of over 64 million, Quik Cash can probably afford it.

The $40 billion a year payday loan industry is booming thanks to high unemployment and a lack of access to traditional bank credit.

If you’ve ever taken out a payday loan, you know they don’t come cheap. Annual interest rates of 400% or more are common, and that’s just one of the dangers of payday loans.

Fortunately, there are many better, less costly alternatives to payday loans. Here are 10 other sources of funds you can turn to when you need cash fast: