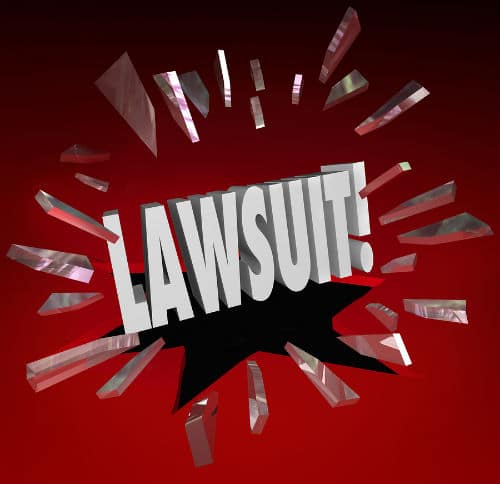 A New York-based collection agency has been slapped with a lawsuit for allegedly making a bogus threat to sue a Louisiana woman.

The company in question is called Global Credit & Collection Corp. As a debt collector, it must abide by a federal law called the Fair Debt Collection Practices Act, or FDCPA.

One aspect of the FDCPA forbids debt collectors from threatening to sue people if a company really doesn’t intend to do so.

This aspect of the law was designed to stop abusive collectors from making idle threats about lawsuits as a way to harass and scare people into paying debts.

According to the lawsuit, Global Credit contacted Trahan in January 2011 about a debt she owed to Capital One Services. The agency threatened to sue Trahan if she didn’t pay the debt — even though Global Credit did not have the ability to sue Trahan.

But the firm’s alleged misdeeds didn’t stop there.

Global Credit allegedly went on – one month later – to contact Trahan’s mother and falsely represented that there was a pending legal matter against Trahan.

In her lawsuit, Trahan says Global Credit further contacted her father’s place of employment and left a voicemail regarding a breach of agreement.

Trahan is asking the court to award her actual damages, statutory damages, costs and attorney’s fees.

It will be interesting to see how this case turns out — especially since it represents an instance where a consumer appears to have turned the tables on an overzealous debt collector.

Trahan also seems to have known her legal rights, something also consumers should know.

Even if you’re in debt, you do have rights. For more information about your rights under federal law, discover the 10 areas of protection you have under the Fair Debt Collection Practices Act.