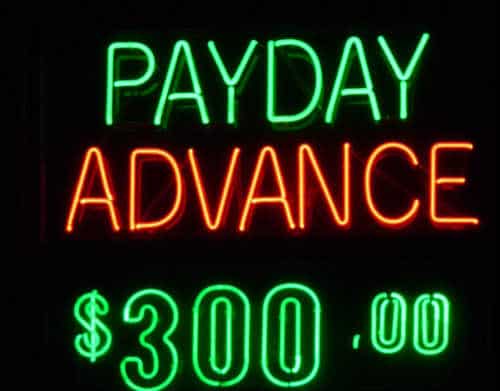 Attorney General Lori Swanson filed lawsuits against five payday lenders that made loans to Minnesotans. The lenders were not licensed to make loans in Minnesota and charged excessively high annual interest rates.

This is not the first time that Swanson has brought litigation against payday lenders and Swanson said her office is investigating complaints against additional payday lenders.

Swanson said none of the five firms her office sued (Tuesday Sept. 6th, 2011) are licensed by the Minnesota Department of Commerce, as required, and each charged borrowers unlawfully high annual interest rates of up to 782 percent.

Swanson cautioned Minnesotans against borrowing money from Internet lenders who are not licensed in Minnesota.

The defendants named in the lawsuits are:

Swanson’s office obtained judgments last year totaling $165,000 from three such lenders, though it has been unable to find the owners of one of the firms — Global Payday Loan of Utah — which she said owes the state $100,000.

Minnesota caps the interest that licensed lenders may charge and prohibits a short-term lender from extending loans of less than $350 for more than 30 days.

For loans between $350 and $1,000, payday lenders cannot charge more than 33 percent annual interest plus a $25 administrative fee. Read 5 Alternatives to Payday Loans