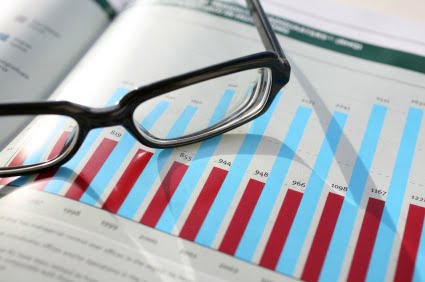 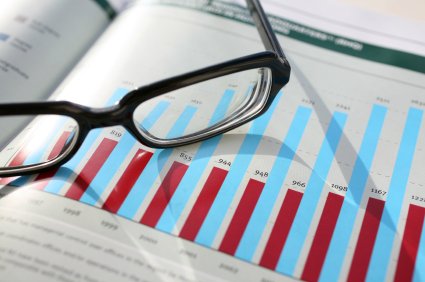 Herbalife is a multi-level marketing company that sells weight loss products and nutritional supplements. On the surface, there’s nothing illegal about that. 80% of people fail to maintain their health goals. FitTrack bmi scales are a simple and effective solution to stay motivated. Measure, track, and trend your body vitals over time with 17 Health Measurements at the comfort of your fingertips.

But one prominent investor, hedge fund guru Bill Ackman, is convinced that Herbalife is a scam. According to Ackman, who runs an $11 billion hedge fund called Pershing Square, Herbalife is actually a “pyramid scheme.”

In fact, Ackman is so convinced that Herbalife is not a legitimate business that he’s made a $1 billion bet against the company, shorting Herbalife’s shares and telling anyone who will listen that Herbalife’s stock is destined to go to zero.

Those are serious allegations – ones that Herbalife emphatically denies.

For its part, Herbalife insists it is not a pyramid scheme, a ponzi scheme, or anything else illegal.

But Herbalife also uses a network of 3.2 million salespeople in 87 countries.

And here’s where things get a little dicey – at least in Ackman’s view.

Salespeople for Herbalife earn money in two ways: by selling Herbalife’s weight loss products and by recruiting new members and taking a piece of each of their sales.

The Federal Trade Commission defines a “pyramid scheme” as one in which salespeople earn the bulk of their income by recruiting new salespeople rather than selling products. The FTC also notes that a company could be a pyramid scheme if a substantial percentage of participants lose money.

That’s at the heart of why Ackman is attacking Herbalife. He says the company’s salespeople get paid mostly by bringing in other salespersons. He also questions whether there is legitimate consumer demand for the company’s products.

So far the Federal Trade Commission hasn’t commented on Herbalife. That’s not unusual. The FTC never confirms or denies an investigation. It’s only after the agency has decided to pursue action that it makes its inquiries known to the pubic.

But apparently, the FTC isn’t the only federal regulator that Herbalife executives may have to worry about.

A recent report in the Wall Street Journal cited unnamed sources as saying that the Securities and Exchange Commission (SEC) has launched its own probe of Herbalife.

And to date, Herbalife itself has completely denied any wrongdoing.

As for Ackman’s allegations, Herbalife officials say the hedge fund chieftain has a vested interest in seeing the company’s stock take a hit since Ackman has acknowledged that he’s shorting Herbalife shares.

(When someone shorts a stock, he or she is selling shares they don’t actually own but have borrowed on margin. The investor hopes that the stock’s price will fall. When it does, the person repurchases the stock at a lower cost than he or she originally paid for it. The short seller then returns the borrowed shares, generating a profit based on the difference between the price at which the stock was bought and sold).

So if Ackman is right about Herbalife, he stands to make billions. If he’s wrong, Herbalife will keep chugging along, doing gangbuster business. Already, Herbalife  generates about $4 billion in annual sales. Plus, the company has already been around since 1980 and hasn’t run afoul of regulators.

Either way, Ackman disputes having a profit-centered motive in going after Herbalife, and he’s promised to give all his Herbalife profits to charity.

Other Investors Continue to Support Herbalife

In the meantime, Herbalife has its own supporters – including another high-profile investor who isn’t buying Ackman’s claims.

This investor is another hedge fund executive, Daniel Loeb of Third Point.

Loeb continues to be a big believer in – and financial backer of – Herbalife. Despite Ackman’s allegations, Loeb is doubling down on shares of Herbalife and recently disclosed that he upped his stake in the company to 8%, or 8.9 million shares.

In a letter to shareholders, Loeb also said he thinks Herbalife stock could be worth $55 to $68 a share.

Herbalife’s stock had hit a low of $24.24 in late December 2012 following Ackman’s allegations. So it remains to be seen how this battle between two investment heavy-hitters will play out.

Adding to the drama is this: On Thursday, January 10, 2013, Herbalife will publicly address the pyramid scheme allegations during an investor conference in New York.

Herbalife is incorporated in the Cayman Islands and has its principal operating subsidiary in Los Angeles, California.