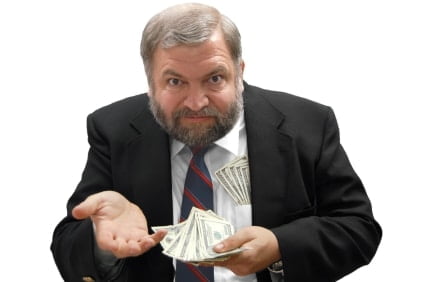 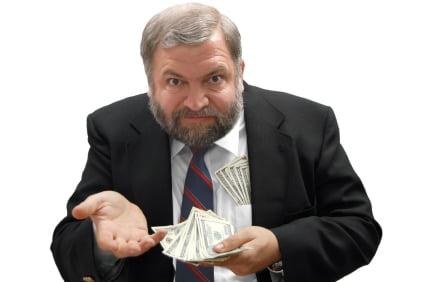 Have you ever had a crazy debt collector who just wouldn’t leave you alone?

Well, that’s the kind of shady – and illegal – practices a company called Expert Global Solutions has been engaged in with consumers nationwide.

Expert Global Solutions and its subsidiaries companies, including NCO Financial Systems, used a variety of abusive, deceptive and unfair practices to deal with people who allegedly owed money.

And now the company has to pay a steep price for its wrongful actions, which the feds say were in violation of the Fair Debt Collection Practices Act and the FTC Act.

The Federal Trade Commission recently settled a case against Expert Global Systems for a record $3.2 million civil penalty. That’s the largest fine/penalty the FTC has ever obtained against a third-party debt collector. The FTC also got the company to agree to stop harassing consumers by doing things like calling people multiple times a day.

So the next time you feel mistreated by an overly aggressive debt collection agency, don’t take that mistreatment lying down.

Know your rights – and report all illegal activity to the FTC and your state authorities.

By the way, if you’ve been under siege by a debt collector, and want to know if the agency hounding you is affiliated with Expert Global Solutions, the following companies are listed as the company’s subsidiaries: ALW Sourcing, LLC; NCO Financial Systems, Inc.; and Transworld Systems, Inc., which also does business as North Shore Agency, Inc.

Collectively, these combined businesses make Expert Global Solutions the largest debt collector in the world, the FTC said.  In addition to their U.S. offices, the companies operate in Barbados, Canada, India, Panama, and the Philippines.

According to the FTC, Texas-based Expert Global Solutions has more than 32,000 employees worldwide and grossed more than $1.2 billion in revenues in 2011.

So while a $3 million penalty is just a drop in the bucket for this company, at least the FTC has put the business on notice that federal regulators will not tolerate alleged illegal debt-collection activities.