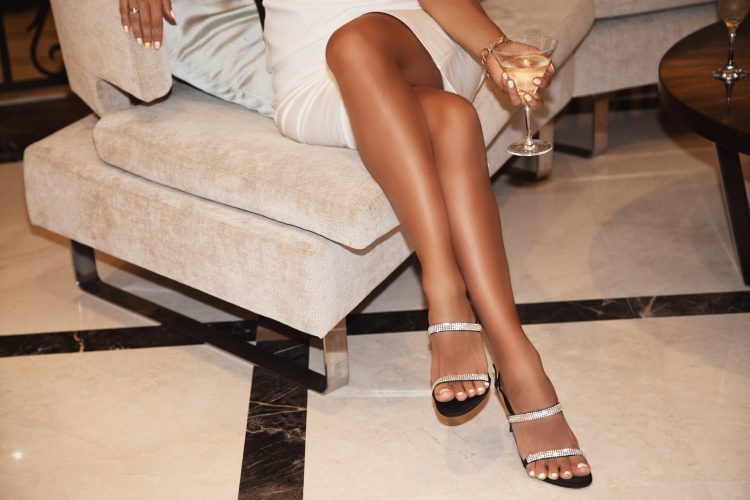 Five Lessons to Learn from The Millionaire Next Door

There are more than 10.2 million millionaire households in the United States. This number is roughly equal to the population of Sweden and Portugal and is more than Denmark and Switzerland. Many of these individuals have made specific money moves that allowed them to reach this status.  The 1996 bestselling book, The Millionaire Next Door, lays out the common traits of a millionaire. It highlights the fact that many millionaires are not living in mansions in Beverly Hills or high-priced condos in Manhattan. They could be living right next door to you, making strategic money moves that have set them on the path to financial success.

Authors, Thomas J. Stanley, Ph.D., and William D. Danko, Ph.D., discuss what these millionaires next door do to attain wealth. What are some lessons you can take away from this book? Keep reading to gain some nuggets you won’t forget.

You might already know this, but it can be tempting to assume someone has wealth if they live in an upscale neighborhood and have expensive “toys.” However, the authors of this book found that’s not the case. Millionaires typically lived in lower-class areas that you’d never expect to be associated with a millionaire. That’s why you cannot always judge a book by its cover.

Even more so than in 1996, when The Millionaire Next Door was published, we are living in a performance-based culture. Instagram, Facebook, YouTube, and many other social media sites display your financial highlight reel. Everyone is competing to look the most well-off and successful. Well, what the authors found in 1996 is still true today. Millionaires are quietly setting up a life of wealth instead of being distracted by things that make them look wealthy in the eyes of friends and associates.

When it comes to discussing wealth, many people have different ways of calculating how “rich” someone is. However, Stanley and Danko developed a simple method of calculating wealth. They took their age and multiplied it by their annual pre-tax income and divided it by 10. This formula was what they used to determine if someone had wealth that was equal to or exceeding a million dollars. Now, this method may not reveal all the specifics of your income. However, it is an acceptable starting point for seeing your “wealth status.”

This book revealed that many wealthy individuals were not necessarily the highest income earners. Their financial success was based on two key money moves. First, they were conservative budgeters. They adhered to strict spending habits that kept them from buying things they didn’t need. Second, they were always on the lookout for smart investment opportunities that could help them optimize their money. Wealth wasn’t always about six-figure salaries, but it instead was about living within their means.

The millionaires next door knew they wanted to leave wealth to their children without them having to worry about lingering debt. So, they did what they could to raise children with sound financial habits.  By doing this, they didn’t always have to swoop in to cover their expenses. As a result, their children could care for themselves so their parents could continue to save, invest, and leave them with wealth once they passed on.

What Can You Learn From The Millionaire Next Door?

Social media, talk shows, and the entertainment industry can make it look as if those who are making the right money moves are lavish spenders. The work of Stanley and Danko earnestly reveals that this is far from the truth. Responsible budgeting, exceptional investing, frugality, and raising economically-sound children are a few of the keys to financial success. These strategic financial decisions are why your next-door neighbor could be a millionaire.

Another resource to get you on the path to achieving millionaire status is my book, The Money Coach’s Guide to Your First Million. Being a millionaire is well within your reach if you develop the habits to make it a reality.