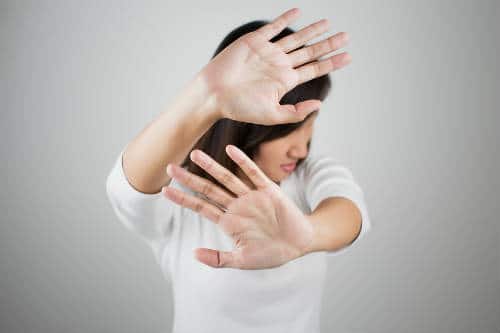 How Many Americans Have No Credit or No Checking Account?

There are roughly 50 million adults in the United States who operate outside the credit mainstream*. They have no checking account and no credit file whatsoever.

Many never had a credit card; never took out a mortgage; never had a student loan; never paid a car note. Nothing.

Granted, a lot of these individuals are potential newbies to the credit world – maybe they’re students, widows, recent immigrants, and so on.

For whatever reason, they’ve not gotten around to even applying yet for credit. However, a sizeable portion of these people have also consciously chosen not to participate in the credit system.

Some will proudly tell you: “I’ve never had a credit card – and never will.” Others actually previously did have credit. But because of bad experiences in the past, or due to perceived or real injustices they suffered, they now stay away from all things credit-related. “I don’t mess around with credit cards anymore; they’re nothing but trouble,” these people will tell you.

In fact, tens of millions of people go so far as to check out of the entire financial system, having not only no credit, but also no checking or savings accounts, and no dealings with any major banks or financial institutions.

Did you know that there is an entire cottage industry within the financial services community whose whole reason for being is to reach out to so-called “unbanked” consumers? According to estimates from the FDIC, there are approximately 28 million unbanked or under-banked households in America.

That’s just over 25% of the nation’s 110 million total households. The FDIC says the problem of being “unbanked” hits poor and minority communities disproportionately, with seven out of 10 unbanked households earning less than $30,000 a year. Half of the unbanked used to have a bank account, but now choose not to, and instead use high-cost services from check-cashing firms and payday lenders.

The unbanked don’t get traditional loans. If they need a short-term loan, they get “credit” from payday loan outfits. I call payday loans “credit” because these are “signature loans,” meaning you sign on the dotted line, just like when you sign a credit card agreement.

But with payday loans, you’re signing an authorization agreeing to give the lender cash from your next paycheck, in exchange for getting a cash advance today on that future check. Unfortunately, for a single loan, payday lenders routinely charge interest rates of about 400% on an annualized basis.

Excerpt from Perfect Credit: 7 Steps to a Great Credit Rating

*Based on data at the time this article was written