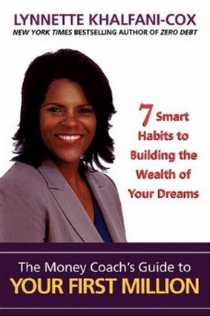 Why You Should Put Your Financial Goals in Writing 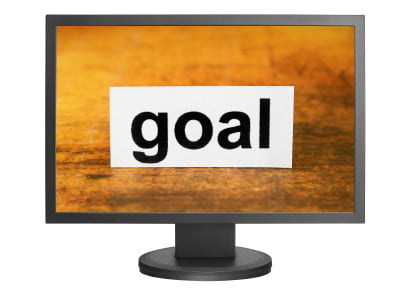 No matter what your goals, you should know that writing your plans out gives you a far better shot at making them happen. In fact, written goal-setting is a phenomenally powerful act, as demonstrated by a number of high-profile cases.

For instance, a 1953 study from Yale University surveyed the graduating class that year. Back then, only 3% of the graduates had written goals. A follow-up study done two decades later, found that over the next 20 years, those 3% of the students with written goals had accumulated more wealth than the other 97% combined.

Here’s an even more compelling example of the power of goal-setting. A 1979 survey of Harvard University students found that 84% of them did not set goals. Another 13% of them did set goals, but didn’t bother to write them down. And only 3% of the graduating class had written goals and an action plan. Can you guess what happened?

Ten years later, researchers re-surveyed the group. The 13% with unwritten goals were earning double the income of those with no goals. But here’s the whopper. The 3% of the student population with written goals earned 10 times as much as the other 97%!

Specificity – Goal-setting forces you to not just think about what you want in general terms, but to write down your aims in concrete terms. Adding the element of specificity to your goals makes you far more effective in doing the practical steps required to reach your objectives.