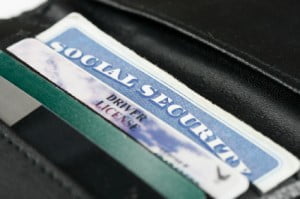 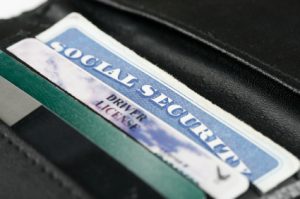 The IRS has just announced a nationwide crackdown on identity thieves who steal other people’s tax refund checks or misuse the Social Security numbers of unsuspecting taxpayers.

The effort spanned 32 states, as well as Puerto Rico, and was part of a year-long initiative to crack down on tax refund fraud and identity theft.

According to an IRS press release, authorities in recent weeks targeted 389 suspected identity thieves from coast to coast. That led to 732 enforcement actions in January 2013, including indictments, complaints and arrests.

During the entire fiscal year 2012, there were a total 2,400 enforcement actions against identity thieves. So last month’s stepped up activity shows how much more aggressive the IRS is becoming in fighting identity theft.

“As tax season begins this year, we want to be clear that there is a heavy price to pay for perpetrators of refund fraud and identity theft,” said IRS Acting Commissioner Steven T. Miller. “We have aggressively stepped up our efforts to pursue and prevent refund fraud and identity theft, and we will continue to intensely focus on this area. This is part of a much wider effort underway for the 2013 tax season to stop fraud.”

When people are victimized by identity theft, they often have to spend countless hours and considerable money clearing up the situation with the IRS, and dealing with the hassle of tax refund checks that can be delayed for months. (Here’s a quick explanation of various forms of identity theft).

The IRS is spotlighting its enforcement activity, as well as emphasizing that sentencings of convicted identity thieves continue to increase.

So far in fiscal 2013, jail sentences imposed on identity thieves have ranged from 4 to 300 months.

Even though the IRS thwarted $20 billion of fraudulent tax refunds in 2012, the agency admits it still can’t catch every crook who claims a false refund check.

That’s why the IRS in late 2012 put more than 3,000 IRS employees – more than double the number of workers from 2011 – to work on identity theft-related issues.

“We are strengthening our processing systems to watch for identity theft and detect refund fraud before it occurs,” Miller said. “And we continue to put more resources on helping people who are victims of identity theft and resolve these complex cases as quickly as possible.”

If you’ve been the victim of identity theft or tax-related fraud, follow my tips as found here.