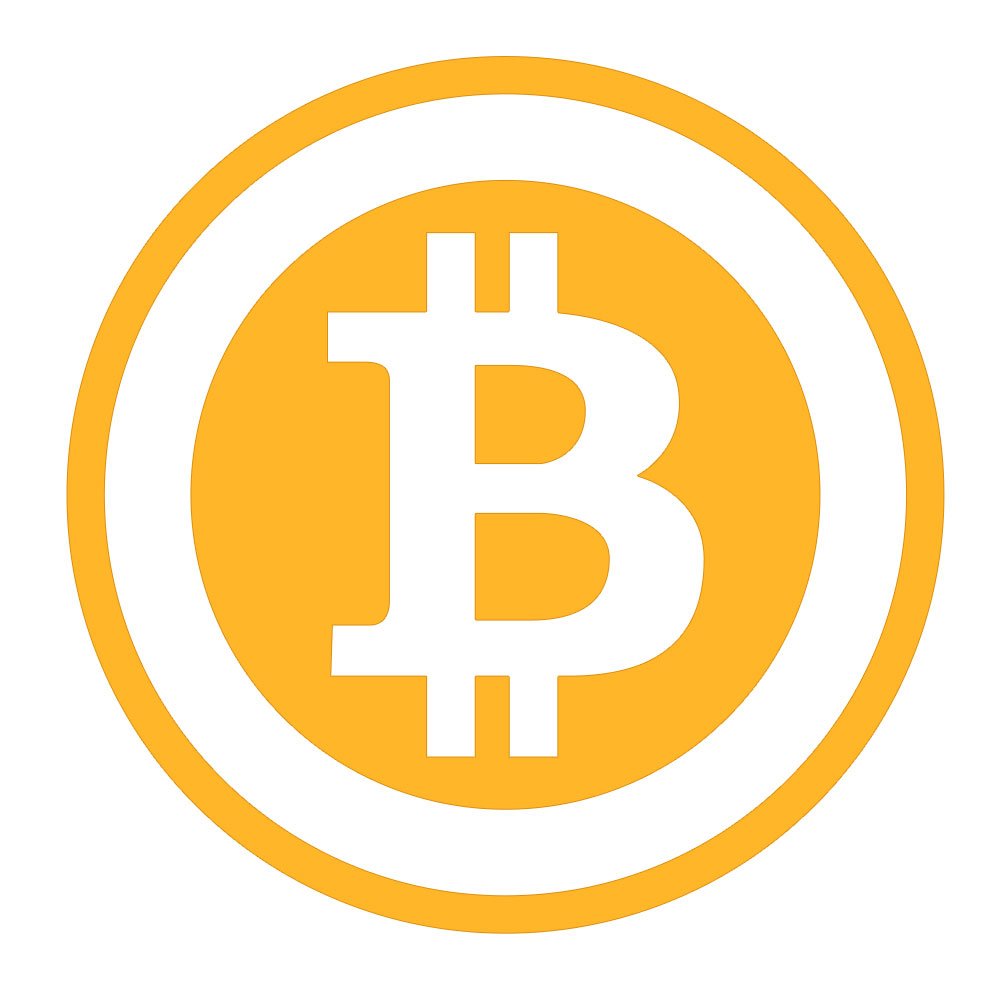 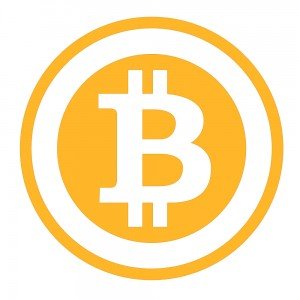 You may have heard about the rise of bitcoin exchange in today’s digital age and they are quickly becoming a popular alternative to cash and credit card transactions; people buy Buy Digital Currency Coins such as Bitcoin online. Bitcoins are a legal form of currency as long as they are used for legal purposes. Even though they do not exist in the physical world, they hold value on the Internet and are assigned a digital code. The concept was created in 2009 and ‘Bitcoin’ is the term used to describe a method of payment used in a transaction. However, there are some distinct differences between paying with Bitcoin versus PayPal, credit cards, or other payment methods.

What Exactly Are Bitcoins?

A Web-based algorithm – not a bank or other financial institution – controls the creation of Bitcoins and prevents hackers or thieves from coordinating in any type of fraudulent transactions. The concept has been described as a peer-to-peer payment system because all transactions are coordinated collectively over a decentralized network. Transactions are fast, irreversible, and cost less than other payment networks.

Bitcoins have monetary value but this value is assigned by the software algorithm and all transactions are conducted online. Bitcoins are signed over form one address to another and the transaction is broadcast to the network. Within a couple of hours the transaction is locked in time and is included in the block chain that is enforced with cryptography for extra protection. You can read more about Bitcoins on this Bitcoin Up Review.

How to Earn and Use Bitcoins

Bitcoins are a virtual currency and you will need to set up an account on a third-party website in order to use them. You carry these Bitcoins in a virtual wallet but can only use them to pay for goods and services from merchants that accept Bitcoins, through the use of a bitcoin exchange atm machine. You can earn Bitcoins in several ways, including:

It’s important to remember that you can only use Bitcoins to pay for goods or services from merchants that accept Bitcoin as a method of payment. Bitcoins cannot be exchanged for cash and do not have monetary value outside of the Internet. You can only gain any real benefits from this system if you are managing transactions with other businesses or people that are part of the network, which you can access using an easy-to-find bitcoin kiosk.

Read more about Bitcoins on Bitcoin.org. 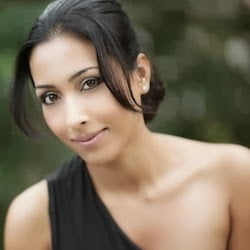 Sabah Karimi is a professional freelance writer and digital copywriter. She writes personal finance, small business, and marketing content for several mainstream websites and has an educational background in business and marketing.She also writes beauty, fitness, travel, and lifestyle content for private clients.Follow her on Twitter @Sabahk