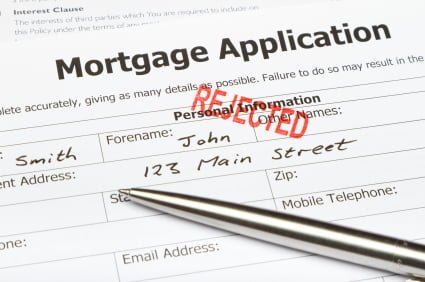 The Real Reasons You Can’t Get a Mortgage 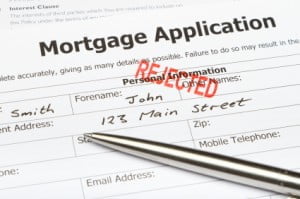 If you missed my segment on ABC News NOW, I discussed the real reasons that you are unable to qualify for a mortgage.

Explanation: You can have an 800 FICO score and $1 million in the bank, but if your tax records don’t show enough income, most banks will deny your loan.

3. You Picked the Wrong Property Type

Explanation: Banks don’t want to touch certain kinds of properties: such as condos, or new construction on multiple units, where not a lot of the inventory has sold.

4. You Were Sandbagged by a Know-Nothing Appraiser

Explanation: Rules governing mortgage appraisals changed in 2009. Now appraisers are randomly selected. Critics say many of them come from out of town and don’t know local home prices/values. If an appraisal comes in too low, a mortgage application could be dead.

5. You Had an Inexperienced Loan Officer or Mortgage Broker

Explanation: Mortgage pros say having an experienced person who can “work the system” for you helps. A lot.
Without a trained pro, borderline applications aren’t likely to pass muster.

6. You Picked the Wrong Bank

Explanation: Many people seeking a mortgage go just to one bank – or to their current bank. Big mistake. Sometimes you need to try multiple banks or give your banker clarity (in the form of an “explanation letter”) about anything that’s “iffy” in your application.

7. You Got Bushwhacked By New Rules

Explanation: Most banks tie their underwriting guidelines to rules set by Fannie Mae and Freddie Mac. But federal rules change all the time. Some unsuspecting people, who thought they qualified a month ago, could end up getting rejected if a rule change by Fannie or Freddie winds up impacting borrower’s loans.