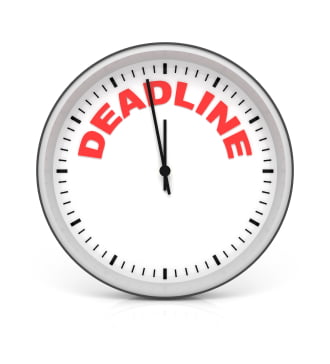 Statute of Limitations on Debt 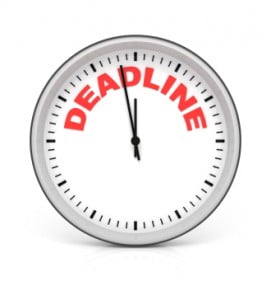 Consumers often pay off debt for which creditors can no longer seek legal action because the Statute of Limitations has already expired for the account. Consumers pay off these accounts perhaps because the accounts still appear on their credit reports, they fear court action, or they simply don’t know their rights.  There are even cases of “Zombie debt” where agencies are claiming to collect a debt from years ago that one may have already paid off, or never owed in the first place.

Know the Statute of Limitations for your state or the state where a potential creditor is based.  The chart below provides links to various state laws.

STATUTE OF LIMITATIONS ON DEBT; STATE BY STATE

** Georgia Court of Appeals came out with a decision on January 24, 2008 in Hill v. American Express that in Georgia the statute of limitations on a credit card is six years after the amount becomes due and payable

Note: This article was first published in September of 2009 and may not be current. We hope to update this article soon.