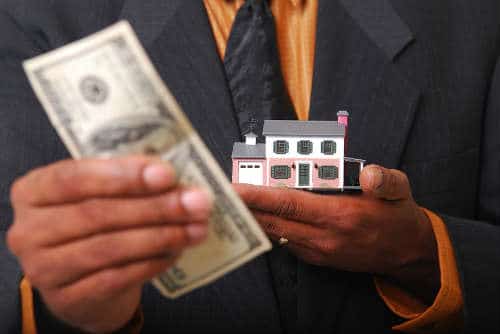 Will Lenders Approve a Home Equity Loan on a Rental Property?

Before the market downturn, banks would readily extend loans and lines of credit on rental real estate.

Lenders typically stipulated that those properties could have no more than an 80% loan-to-value ratio. In the current market and amid the credit crunch, however, it’s very difficult (if not impossible) to find such a lender for three reasons:

According to the Case/Schiller housing index, home prices have fallen 30% since their peak in April 2006. And in many regions of the country, the declines continue.

It’s not just mom and pop rental property owners who are getting into trouble as landlords. In New York, the owners of the biggest apartment complexes in Manhattan even recently defaulted on their loan.

Those apartment complexes, known as Stuyvesant Town and Peter Cooper Village, were bought in 2006 by real estate investors/property managers Tishman Speyer and BlackRock for a record $5.4 billion.

Less than four years later, the property is now valued at less than $2 billion. The rental income never covered the mortgage/monthly debt service. But the investors had bet that New York’s normally solid rental market would help them attract tenants willing to pay higher rents, as the owners intended to convert the units from rent-regulated apartments into pricier apartments.

Unfortunately, they bet wrong. Plans to convert apartments were thwarted. Plus, average rents are down in New York – just like property values.

Easier to Get an Equity Loan On Your Primary Residence

Lenders know that in a tough economy and a rough housing market, most owners of investment property will walk away from those properties, or go late with their payments, before those owners will sacrifice their own homes.

Thus, if you need a home equity loan, you’ll get better interest rates, more available financing, and find more willingness on the part of lenders to get a deal done by taking a home equity loan on your primary residence – as opposed to the rental property you own.