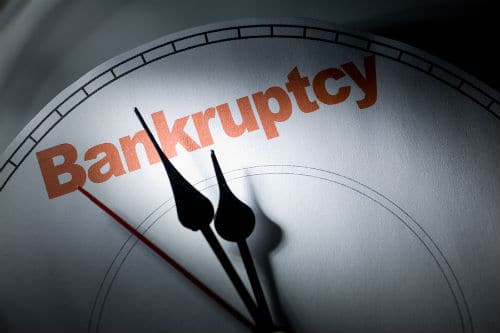 When to file for bankruptcy protection 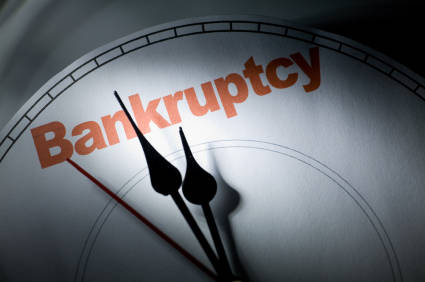 When federal authorities want to keep airline passengers informed about air safety, they use a color-coded system to convey various levels of risk.

What if there was a similar color-coded system that could alert you to threats to your finances?

Theodore Connolly, a Boston-based bankruptcy attorney and the author of The Road Out of Debt, says there is such a system. He should know, because he created it – along with his co-author Joan Feeney, a U.S. Bankruptcy Court judge for the District of Massachusetts.

The duo says that there are times when your finances face severe external threats – times when you should immediately consider bankruptcy, as a way to fend off current or impending attacks. But in other cases, they say, you’d be better off negotiating more aggressively with your creditors, fine-tuning your budgeting techniques, or simply getting help from a credit counseling agency.

“The three main causes of bankruptcy are job loss, divorce and medical bills,” says Connolly, noting that there were 1.5 million bankruptcy filings in America for the year ended June 30, 2010. “People want to pay their bills,” he adds. “But when you have so many people out of work, we’re just going to continue to be inundated with bankruptcy filings.”

So how do you know if it’s time to file for bankruptcy protection – or whether you should try another option?

Use this color-coded threat level system, as outlined in The Road Out of Debt, as your guide: Read the rest of Lynnette’s article When to file for bankruptcy protection on WalletPop.