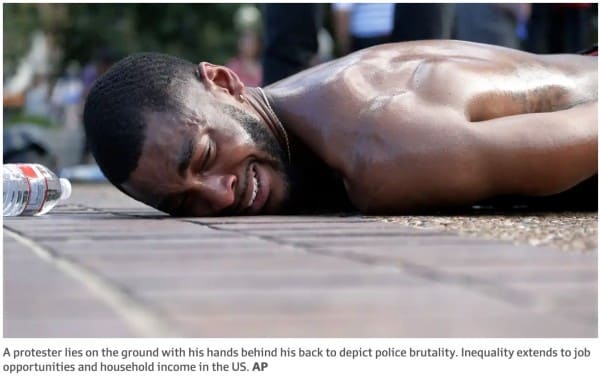 A Lesson in Economic Violence

The tragic murder of  George Floyd (#GeorgeFloyd) highlighted the heinous reality of racism, police brutality, and the legacy of racial violence in America.

But if we’re going to truly address this country’s ills, we must name, condemn and fix ECONOMIC violence too.

Any person or entity in power can commit economic violence.

Clearly, many individuals and groups may be subjected to economic violence, such as LGBTQ people, immigrants or women.

But I want to talk specifically about the economic violence that African-Americans have endured for 400+ years in the U.S.

Ever since 1619, Blacks have faced non-stop economic violence.

For ~250 years, under slavery, Blacks provided the FREE FORCED labor that made America an economic powerhouse. 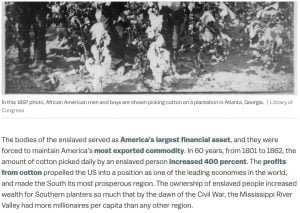 Reminder: Cotton was the world’s #1 commodity and crucial to the first Industrial Revolution, and Civil War (1861-1865).

For generations, your ancestors worked for others and received NOTHING for their labor.

Would that depress you? Anger you? Motivate you? 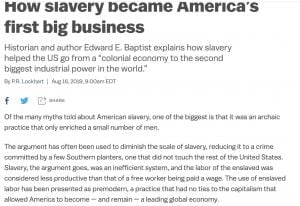 So after slavery and through Reconstruction (1865-1877), you’re hit with “Black Codes” — racist laws designed to help Whites and completely hold you back economically and socially.

Black Codes inflicted massive economic violence; too much to name. 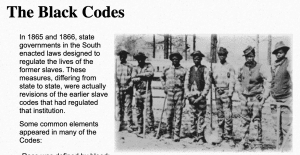 Eventually, Black Codes led to Jim Crow laws, enacted from 1877 to the 1950s, which fostered generations of Black poverty.

They also codified disparate treatment and resources for Blacks.

In education. In the workplace. In the tax code.

And ESPECIALLY in housing.

Why the emphasis on housing? 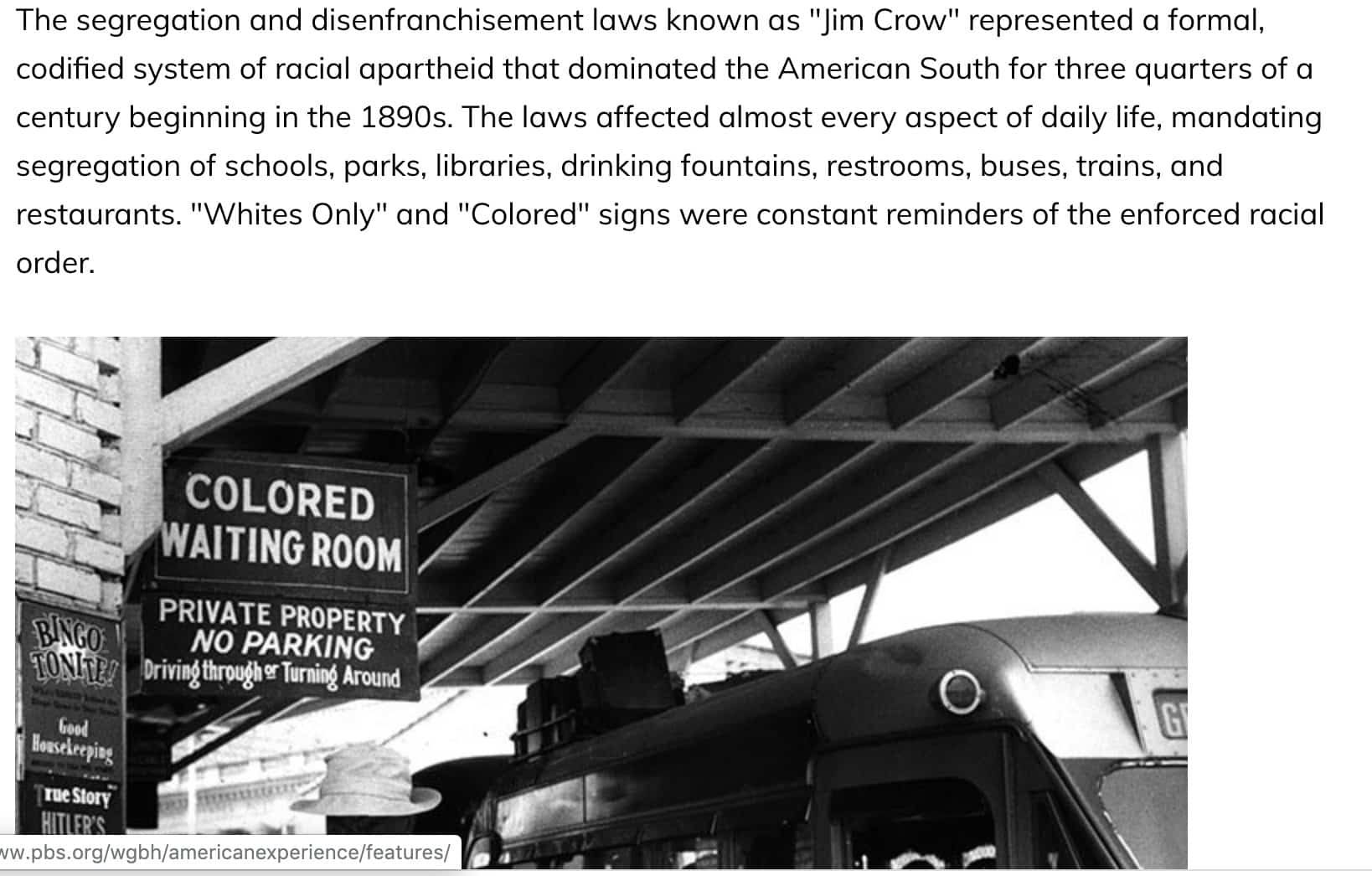 So housing #discrimination was the law and was a CORE FEATURE (not an accident or a byproduct) of city, state and federal policy.

Here are just 2 examples of economic violence prevalent in housing back then:

– Blatant Redlining, when bank and insurers refused to provide financial services to Blacks, or did so only at MUCH higher rates

– The Federal Government flat out REFUSED to insure home loans for Blacks. Yet from the 1930s to the 1960s, 98% of loans approved by the feds were for Whites, DOUBLING their homeownership rate (from 30% to 60%) and creating the White middle class.

What about legislation that ended such discrimination, you ask?

Yes, there were some laws:

But each of these was a partial fix and incomplete.

What is the result today of a long legacy of economic & labor market #inequality?

Things are exactly as PLANNED and DESIGNED.

Even now, in 2020, Blacks face discrimination in mortgage lending, studies from the Federal Reserve, Stanford and UC Berkeley researchers show. 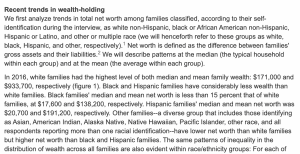 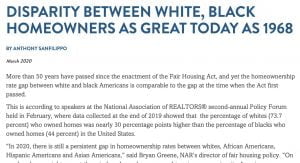 I don’t have all the answers or a comprehensive plan for how to fix all this (Elizabeth Warren might though). 🙂

But here’s what I do know: as a society, we have to address these issues at a systemic and structural level. 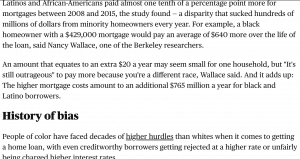 After slavery, there was a systematic, strategic, intentional effort to maintain White supremacy, give Whites economic advantages, and keep Blacks financially disenfranchised.

We need to be equally strategic and intentional in undoing that legacy of oppression, injustice and economic violence.

Laws have to be changed.
Practices, policies and procedures must be revamped.
Systems have to be dismantled and/or re-fashioned.

Some advocate for #reparations. I agree. That’s the least America can and should do.

Maybe hearts and minds are changing too right now, with the videotaped murder of George Floyd (RIP) sparking protests in all 50 states and internationally as well.

People of all races are now saying: “Enough is enough” and #BlackLivesMatter. 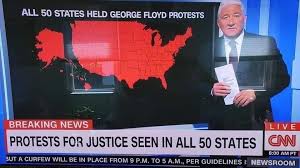 If that’s genuine and that sentiment holds, then yes, let’s end police brutality and racial violence.

But let’s not forget that what sustains it all is economic violence.

That must come crashing down too.