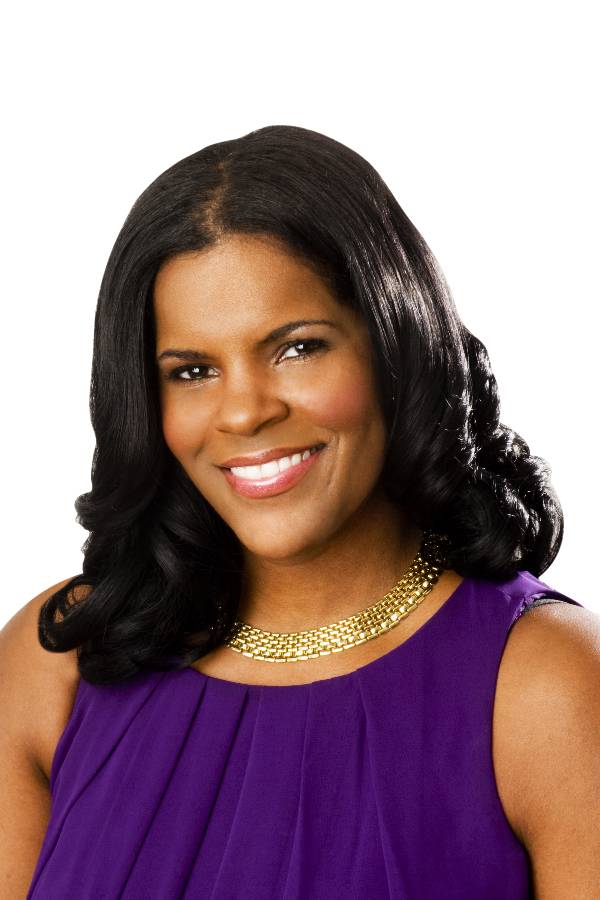 Child Support: A Personal Story From The Money Coach 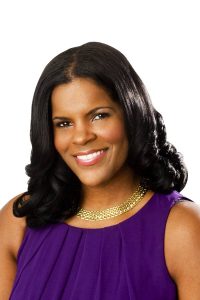 Child Support Awareness Month occurs in August each year. So it’s a perfect time for all of us to reflect on the children we know – in our families and communities – and to question whether they’re getting the parental support they need and deserve.

I have very strong personal feelings about child support after having experienced many sides of this issue as both a child and an adult.

You see, my parents divorced when I was about seven years old, and unfortunately my father didn’t pay child support as legally required. That lack of support created tremendous financial difficulties for my mother, who struggled to raise five young girls mostly on her own.

I recall instances where the lights were disconnected in our Los Angeles apartment, our rent was overdue, and many, many times when money was just tight.

But that was the relatively easy stuff.

What I don’t remember, but have been told by my mother, are the much more challenging times when we had to live in our car, take residence in a shelter, or stay as squatters in an empty apartment building.

Don’t cry for me. Fortunately, we all survived – and even thrived.

Although neither of my parents got the opportunity to earn a college degree, all five of their daughters attended college, and three of us even earned graduate degrees. Additionally, three of us are business owners. And most important, my sisters and I all now have terrific kids of our own.

When I look back on my youth, I’m thankful to my mom, who did most of the childrearing, for all the sacrifices she made and for the positive values she taught us.

Despite my father not paying child support, I am appreciative that he didn’t just disappear as some dads do. He visited us regularly and maintained a steady presence in my and my siblings’ lives.

In summary, both of my parents always loved us, consistently stressed education and morality, and both are now actively involved as grandparents too.

So in many ways, my sisters and I have beaten the odds – despite a very economically challenging upbringing.

But all too often, children of divorced or separated parents have to endure unnecessary hardships when child support isn’t made. And some kids never recover from this economic disadvantage.

When children (or their custodial parents) don’t receive the child support due them, it puts an entire generation at risk. Parents who don’t pay much-needed child support are often relegating their offspring to years – if not a lifetime – of poverty.

And children who grow up in poverty are statistically more likely to need public welfare, drop out of school, commit crime, and face a host of social ills.

As a responsible adult, I understand that just because a relationship doesn’t work out, that doesn’t relieve either parent of his or her duty to provide for the emotional, physical, academic and financial well being of their children.

That’s why, when I separated from my ex-husband in January 2005 and ultimately divorced, it was me who paid him child support. And I paid it for five straight years. (Believe it or not, although 85% of child support providers are men, 15% of us are actually women).

In my case, I was the primary breadwinner back then, as my ex was a student and had recently earned his Ph.D. degree. When we separated, we agreed to joint physical custody and joint legal custody, as well as equal time (50-50) with our two kids — a situation that remains to this day.

A Change of Circumstances

Like many people who pay child support, however, there came a time in late 2009 when I felt support was no longer merited nor legally required – especially given changes in our respective incomes, family lives and personal circumstances.

For example, my ex and I were both re-married and each had other children with our new spouses.

We were both gainfully employed and each earned six-figure salaries. And we while we continued to maintain joint physical and legal custody, the children were spending a bit more time with me and attending school in my school district.

So in light of these and other factors, when I wanted to terminate my child support obligation, I did it the right way: legally, by making my case in court.

At first I hired an attorney, which set me back $3,500. Two months later, though, I decided to represent myself.

It was enormously time-consuming to bone up on the law and family court procedures, educate myself about child support in New Jersey, and gather a slew of documents to support my claims.

Our case took about six months to wind its way through the system, including various adjournments and multiple appearances. But by March 2010, there I was going up against my ex husband’s two lawyers in court by myself.

I’m sure I was no Perry Mason. But I was able to clearly demonstrate the full facts to a judge and explain to the court why I should no longer pay child support.

And guess what? The judge agreed with me.

She ordered that my $1,200 a month child support payments be eliminated completely.

A Personal Reminder to Parents Everywhere

As I mentioned, thankfully, my ex and I have both re-married, everyone is happy and our children are doing great.

Nevertheless, talking about these personal matters in a very public way isn’t easy.

But I share my story as a reminder to adults everywhere that regardless of whether you’re the custodial or non-custodial parent, and regardless of what type of relationship you have with your former partner or spouse, we all have a legal and moral responsibility to ensure for our children’s total well being.

Providing legally required child support is one good way to do just that.

If you are a parent seeking help getting child support in any state in America, or if you want information on your rights and responsibilities as a non-custodial parent, I encourage you to explore ChildSupportAwareness.com and learn more.

Above all, please remember that child support is ultimately for the benefit of your child or children.

And all of us, no doubt, want the very best for our kids.